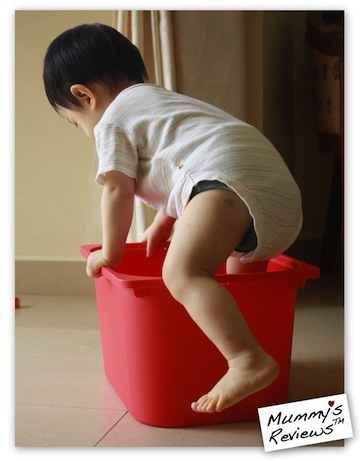 During the past weeks, I’ve been busy taking care of the boys who have been taking turns to be ill, spring-cleaning and creating homeschooling materials. I’ll try to update more frequently (hopefully at least once a week) after Lunar New Year celebrations. Have a blessed year!

P.P.S. I started weaning Jae off breastfeeding after his first birthday because of very specific reasons: I wish to conceive; it’s very difficult for me to conceive when I’m fully breastfeeding (which may not be true for all mummies); I’m underweight and will have a hard time trying to eat for 3 persons if I breastfeed while being pregnant. In usual circumstances, I’m fully supportive of extended breastfeeding till at least 2 years old and I’d be doing that for my last baby. He/She can breastfeed till as long as he/she likes! 🙂