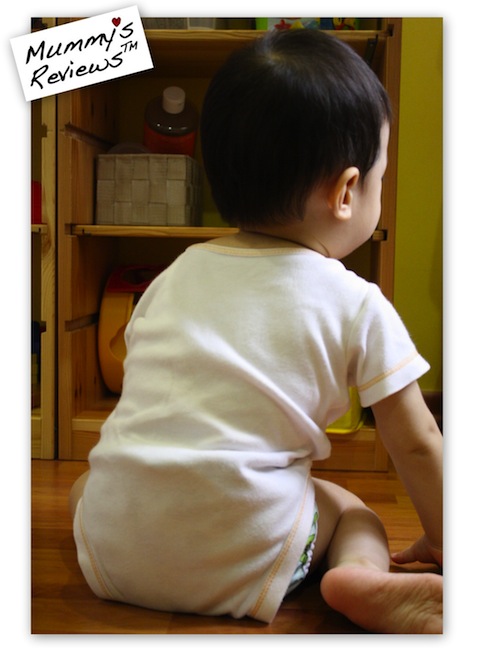 Turning 1.5 years old is like a milestone by itself. Jae’s imitating EVERY cheeky thing that his older brother does and seems to want to grow up real fast. This is a good thing as he’ll be turning 2 years old when baby #3 arrives and I certainly need him to be as independent as possible. 🙂